To date generous donors have given $8,483.62 to the Fund. The current unspent balance is $4701.01. The Fund has contributed $3,782.61 to the following projects:
In addition, the Fund sponsored and conducted an informal fundraising drive this past summer and raised over $8,000.00 for the mission convent of the Dominican Sisters of Mary Mother of the Eucharist in Ave Maria so the Sisters could purchase a new minivan (there was no administrative cost and the funds were donated directly to the Sisters). The Sisters taught Alex for 7 years (in Ann Arbor & Ave Maria), and Alex's sister is now a novice with the Sisters.

You can also give via PayPal by clicking the donate button: 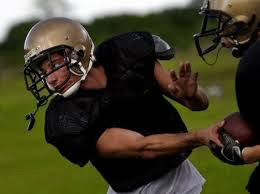 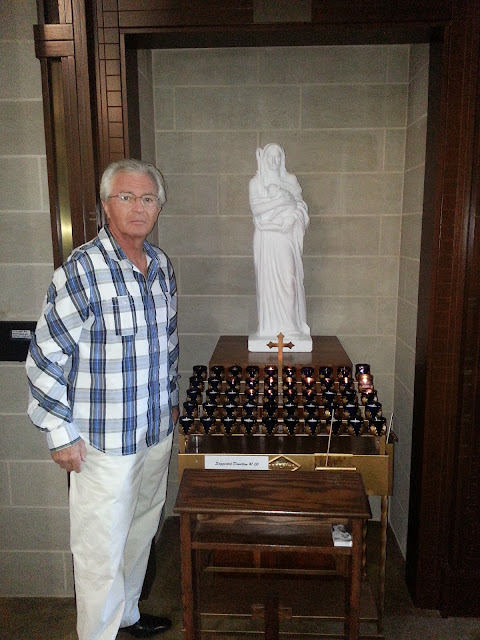 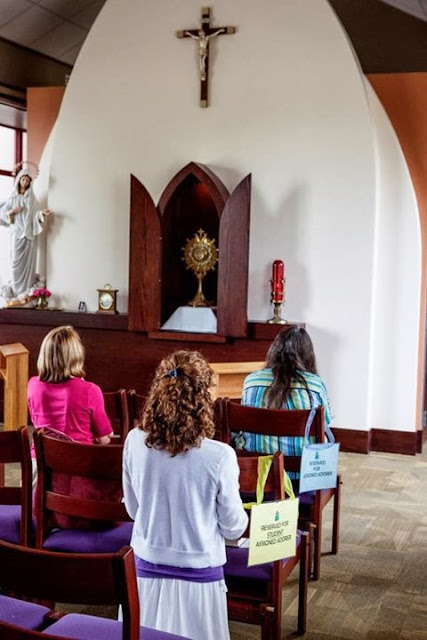 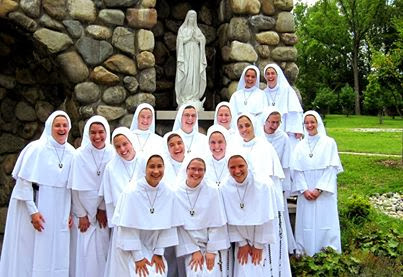 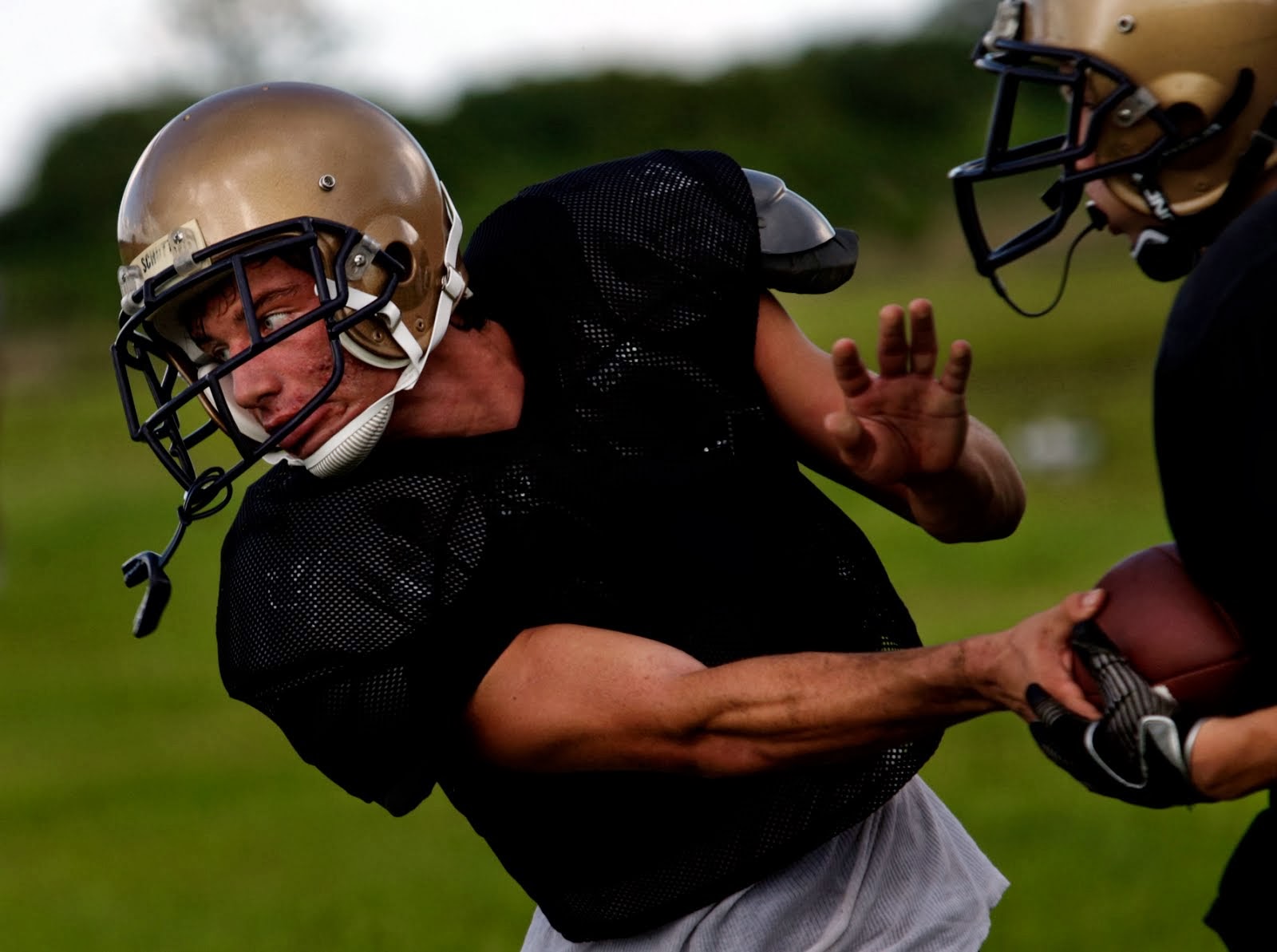